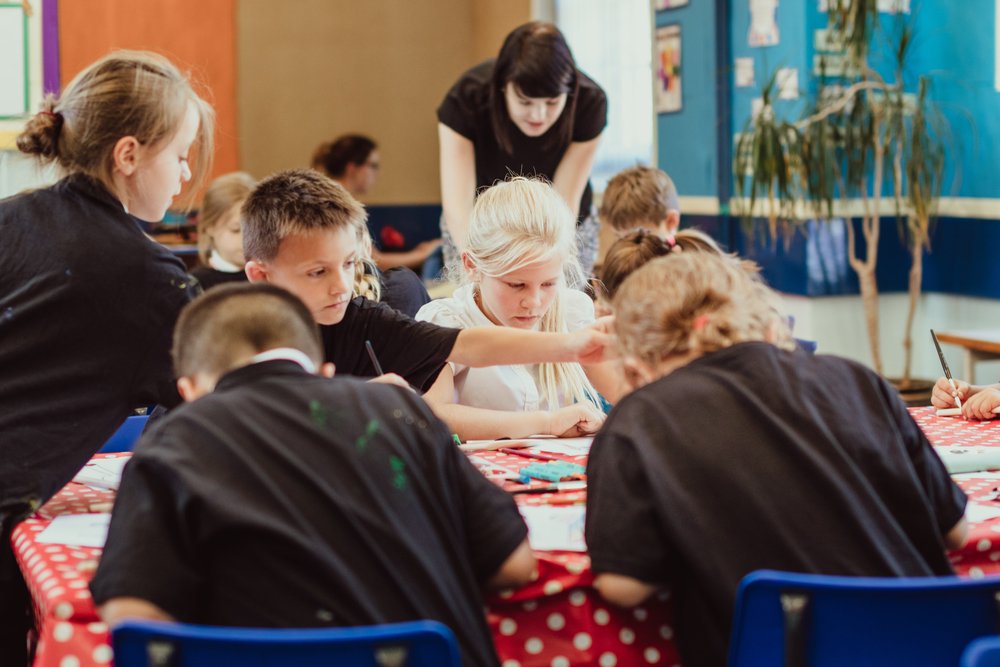 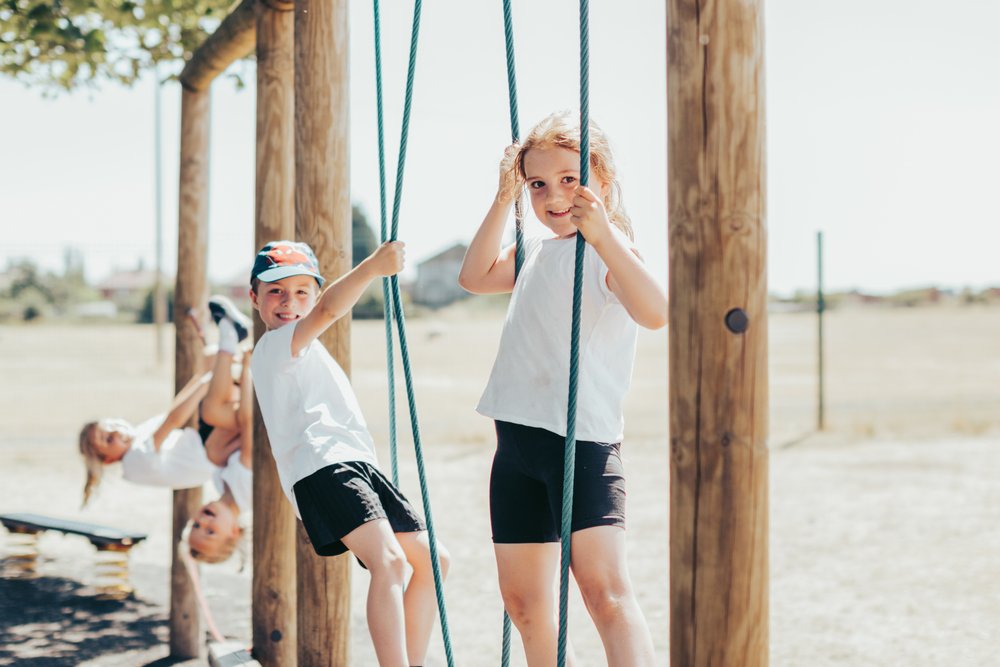 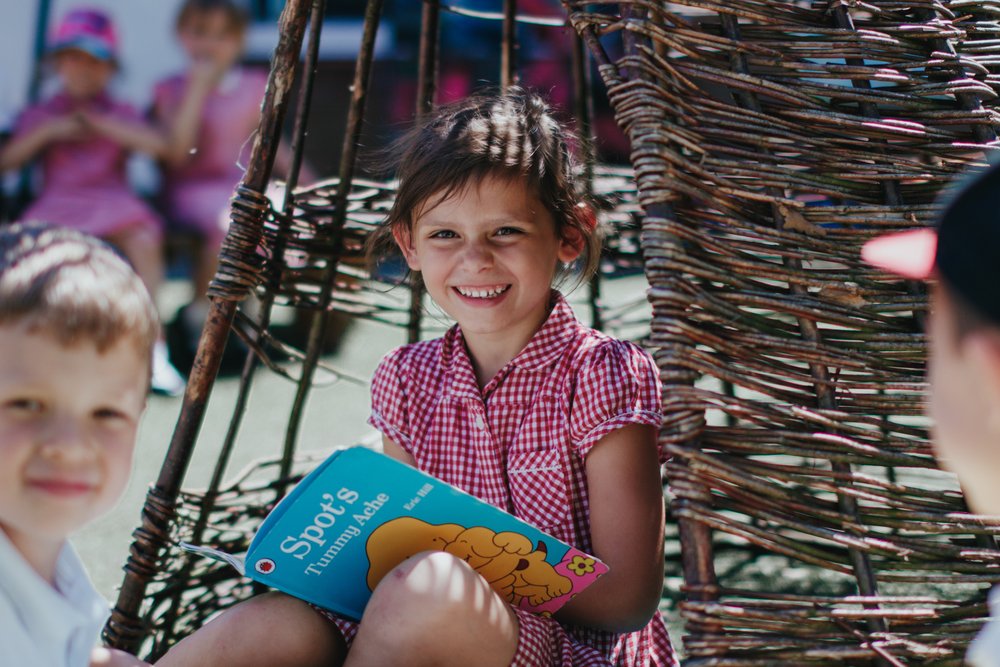 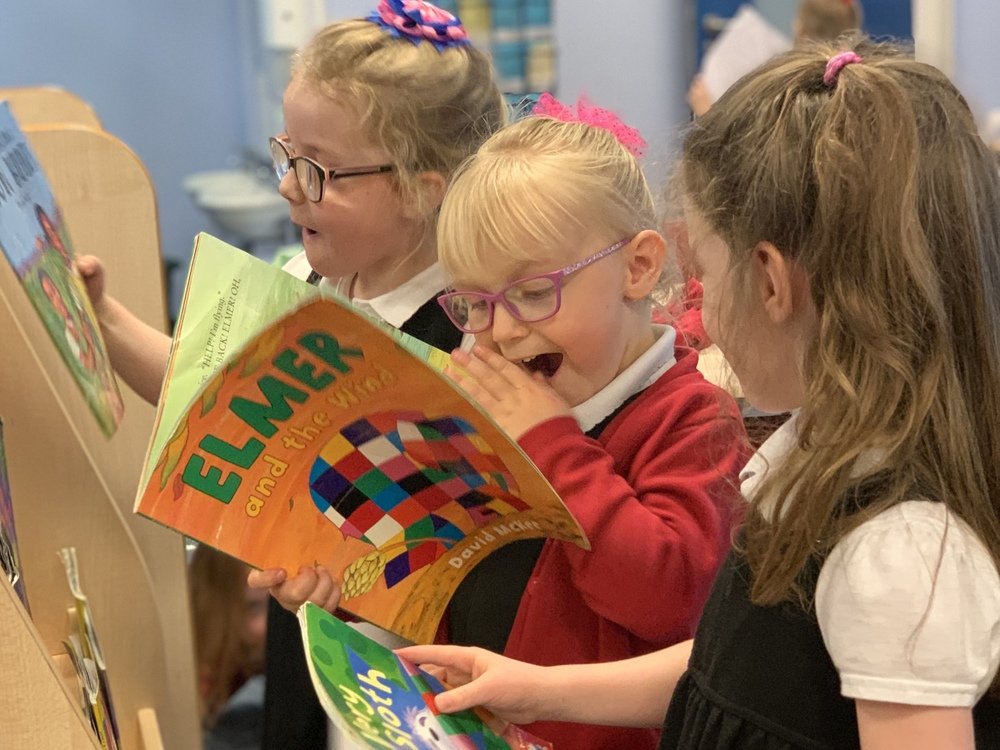 Pupils should develop an awareness of the past, using common words and phrases relating to the passing of time. They should know where the people and events they study fit within a chronological framework and identify similarities and differences between ways of life in different periods. They should use a wide vocabulary of everyday historical terms. They should ask and answer questions, choosing and using parts of stories and other sources to show that they know and understand key features of events. They should understand some of the ways in which we find out about the past and identify different ways in which it is represented.

In planning to ensure the progression described above through teaching about the people, events and changes outlined below, teachers are often introducing pupils to historical periods that they will study more fully at key stages 2 and 3.

Pupils should be taught about:

§  significant historical events, people and places in their own locality.

Pupils should continue to develop a chronologically secure knowledge and understanding of British, local and world history, establishing clear narratives within and across the periods they study. They should note connections, contrasts and trends over time and develop the appropriate use of historical terms. They should regularly address and sometimes devise historically valid questions about change, cause, similarity and difference, and significance. They should construct informed responses that involve thoughtful selection and organisation of relevant historical information. They should understand how our knowledge of the past is constructed from a range of sources.

In planning to ensure the progression described above through teaching the British, local and world history outlined below, teachers should combine overview and depth studies to help pupils understand both the long arc of development and the complexity of specific aspects of the content.

Pupils should be taught about:

§  the achievements of the earliest civilizations – an overview of where and when the first civilizations appeared and a depth study of one of the following: Ancient Sumer; The Indus Valley; Ancient Egypt; The Shang Dynasty of Ancient China

© 2020 Whitley And Eggborough Community Primary School.
school website, mobile app and podcasts are created using School Jotter, a Webanywhere product. [Administer Site]
We use cookies to provide you with the best experience on our website. Read our Privacy Policy to find out more.